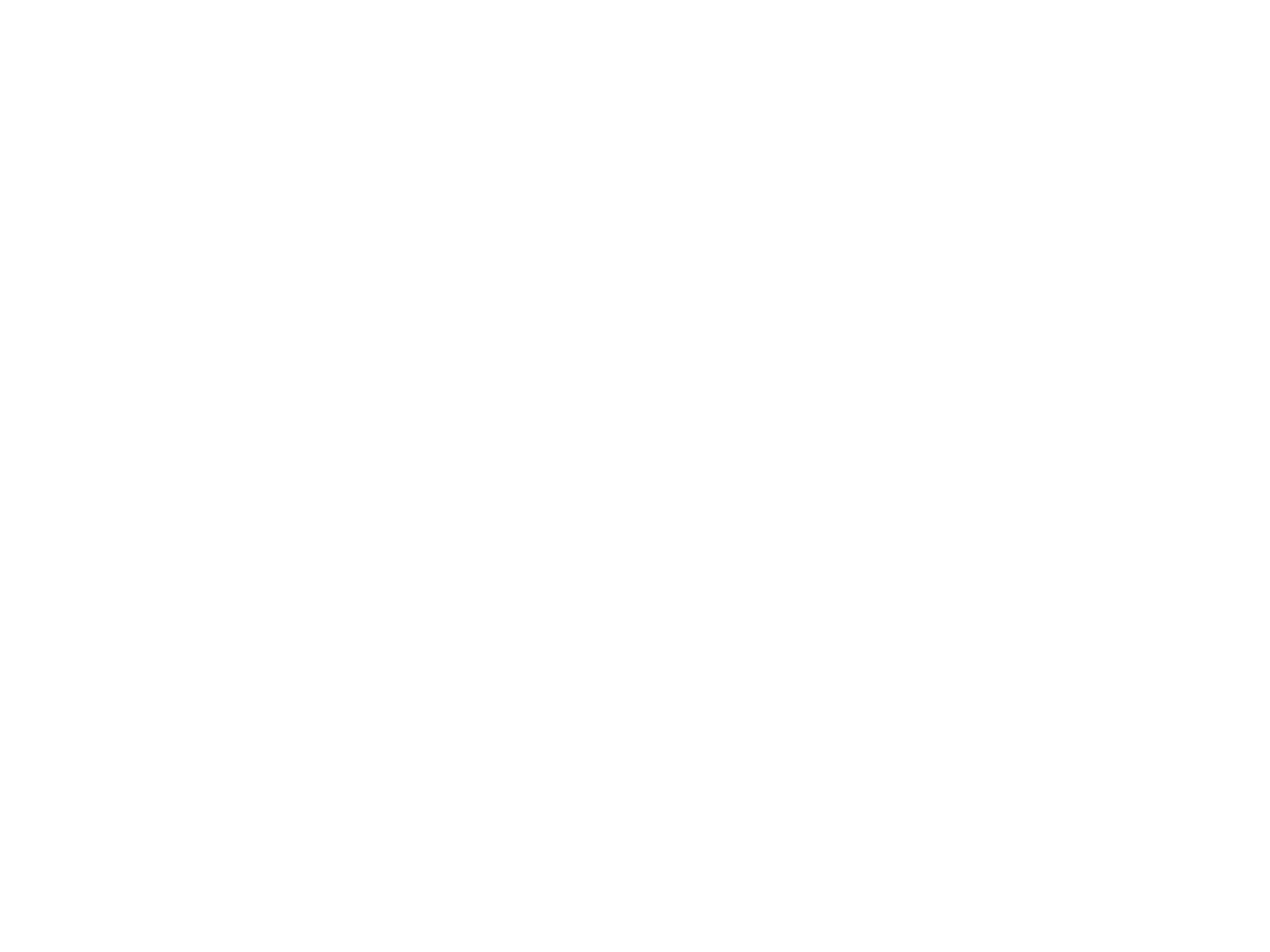 The deal was negotiated by Lease Equity’s Director of Capital Markets – Mr Luke Pavlos. Mr Pavlos said the deal was a very significant one for the Wesley Quarter now defining the former Lux Fashion precinct running from Hay Street, to William Street as a premium Service Retail Centre.

The change of retail direction commenced about 4 years ago when Mr Pavlos negotiated the first Mygov flagship store at the former Burberry tenancy on Hay Street. Lease Equity’s Director of Retail Fred Clohessy said, “Lease Equity together with the Landlord (the Uniting Church in WA) set strategic plan of redefining the struggling Lux Fashion precinct running from Hay Street to William street with long term sustainable service retailers who could take advantage of the convenience of the property’s location, being the Heart of Perth CBD and on the foot of to the Malls.”

The commitment of Mygov started a chain reaction of moving pieces commencing with ‘Big 4’ Commonwealth Bank’s move from St Georges Terrace into the former Dick Smith tenancy, stationary giant Officeworks to the former Armani tenancy, as well as the Discount Chemist which opened earlier this year.

Mr Pavlos said its was quite an achievement to have such a diverse mix of high caliber tenants within the precinct and CUA was the final piece of the puzzle. Lux fashion still remains on Murray Street which is now complemented by the opening of Raine Squares Lux precinct, Mr Clohessy said, “the move just means there is now a distinct delineation between retailers and services within Wesley Quarter.”