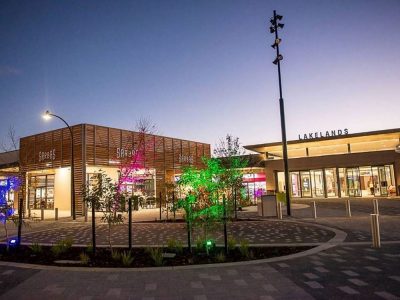 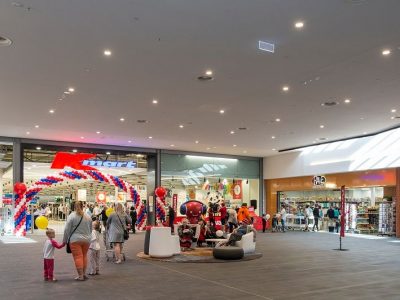 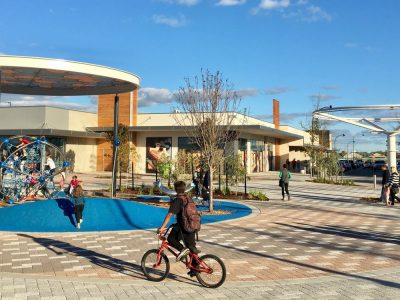 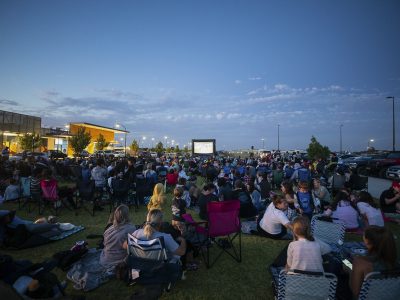 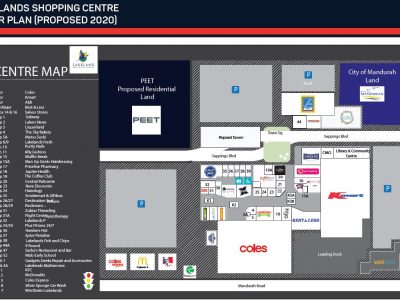 Lakelands is situated 60km south of Perth CBD and approximately 8.5km north of Mandurah CBD. The Centre is predominately situated on a major arterial road being Mandurah Road.

Opened in 2017, Lakelands offers an extensive and wide variety of choice from everyday grocery shopping to convenience to eateries, specialty retail, health providers and services including major Retailers in Coles, Kmart, Aldi together with Best & Less.

The State and Federal Governments have now committed funding as part of the METRONET program for the Lakelands Train Station with work commencing this year. 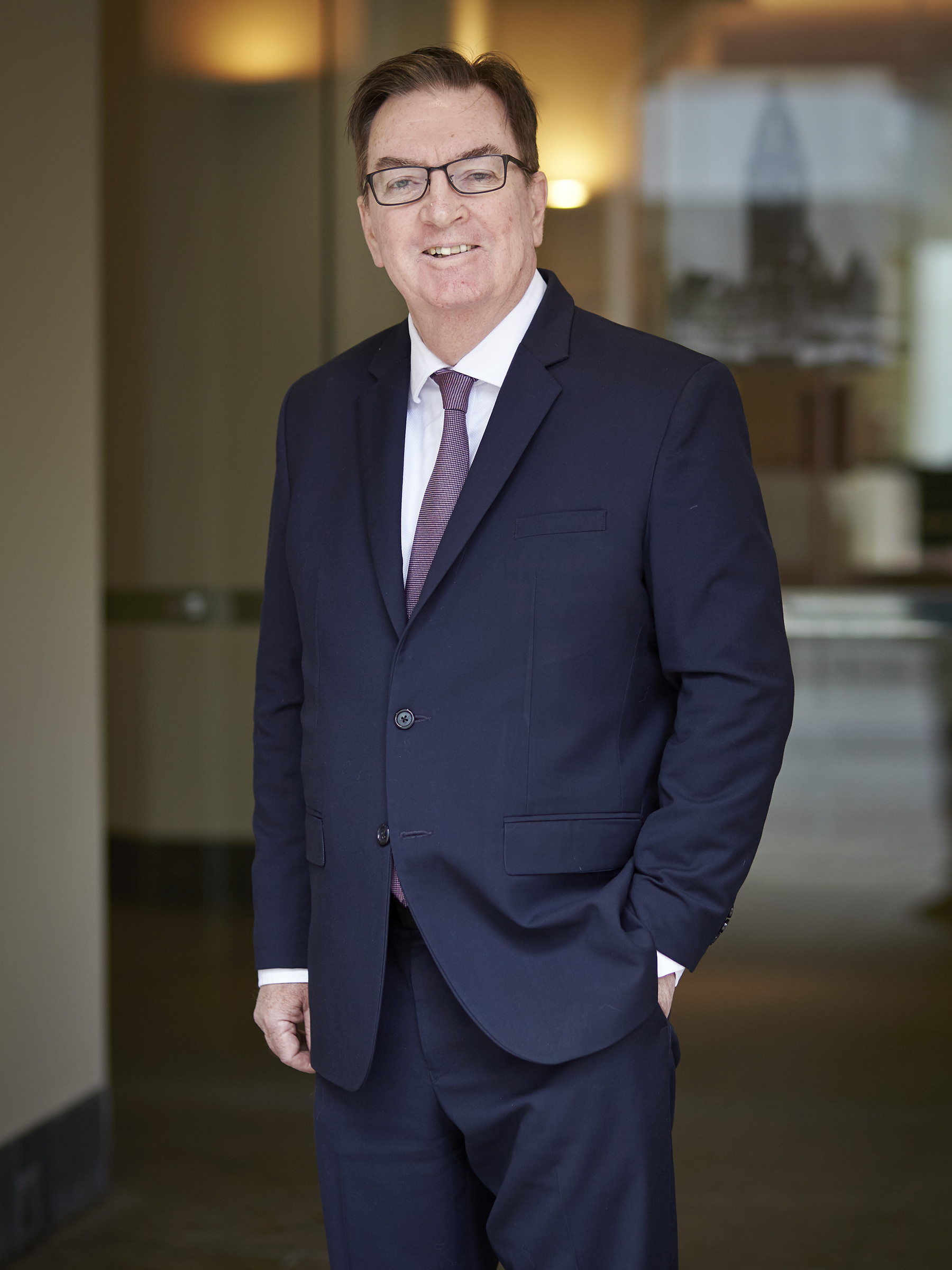