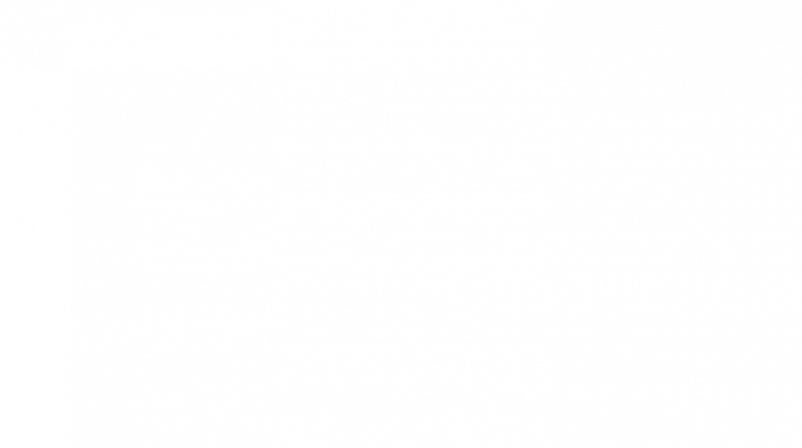 Perth’s skyline will change with approval for $1.1b buildings.

Plans for two new towers at Elizabeth Quay has been approved in a move that is set to change the city skyline and help bring more residents to the city.

The State Government has approved plans for two towers at Elizabeth Quay, which have a total development value of $1.1 billion.

More than 2500 people will be involved in the $367 million construction of the towers, with the smaller 21-storey office building at lot six likely to begin next year, followed by the 58-level building at the neighbouring lot five.

The combined project will incorporate more than 50,000sqm of prime office amenity, and 1800sqm of retail and hospitality space, an 84-room hotel and 237 luxury apartments.

But as the skyline grows so too will traffic, with developer Brookfield Properties winning its bid for extra parking bays. The West Australian newspaper reported in February this year that the developer requested 1.9 bays per unit, which is above the 1.3 bay per dwelling ratio at Elizabeth Quay, and triple to City of Perth’s 0.7 bays per unit on the Esplanade.

At the time, the developer said it needed the extra bays so it could compete with nearby apartments and attract families to Elizabeth Quay.

“The proposed development is seeking to encourage families into the area, which necessitates a greater number of car parking bays. There is a strong expectation from luxury apartment purchasers that they will have access to onsite private transport as the majority will be downsizers.”

The application had also referenced Finbar’s Toccato, Fairlanes and Equus developments in the city ,which offer comparable high-end apartments and mix-use projects, and have car bay ratios of 2.11, 1.74 and 1.49 respectively.

Based on its application submitted to DevelopmentWA in February, the project will include 453 residential car parking bays, 10 hotel bays and 112 commercial tenant bays, plus two ACROD bays.

It is expected that construction on the 21-stroey tower on lot six will begin next year, if an anchor tenant is locked in. Treasurer Ben Wyatt said the project was a strong stimulus for the economy.

“As we try and bring people back into the city, we need to send that message that the city is very much open for business and companies like Brookfield are continuing to develop these sorts of iconic locations with large investments.

We do want people back in the CBD to send that message more broadly around South East Asia that Perth and Western Australia is very much not just leading the economic response post COVID, but very much open for business.”

Brookfield Properties regional direction Nick Ozich said that the 58-storey tower on lot five would include 19,000sqm of office space, a boutique hotel and apartments “sprung” off the 17m cantilever structure. At 212m, it will be the fourth tallest building in the CBD.

“What we’re seeing in the market at the moment is there’s a number of tenants, especially in the resource sector, which are potentially looking to combine from a number of different offices and this is product would suit them.

We’re also seeing a number of existing tenants in the market that are in older stock, that may now want to look at new premises as well.”

The design is by New York architecture firm REX and local firm Hassell.