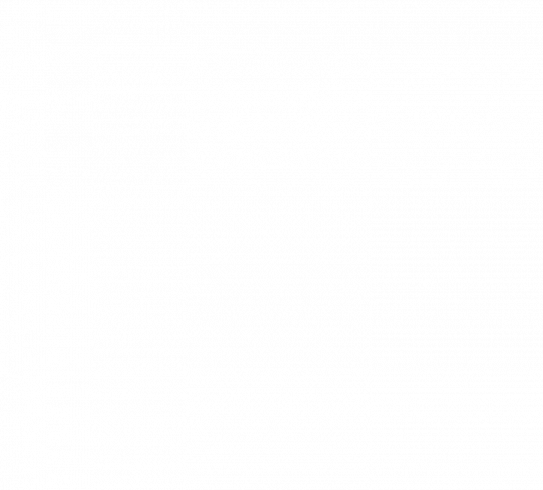 By Jessica Warriner (originally posted to abc.net.au and msn.com.au)

While some green shoots of business are returning to Perth’s CBD after COVID-19, things are still far from normal for florist Rebecca Const.

“We’ve lost a lot of ongoing corporate work that’s our bread and butter, 52 weeks a year,” she said.

“We’ve noticed that, being a delivery business, we’re walking bouquets of flowers up and down the terrace all the time, and there are stark contrasts from building to building.

“Some of it’s coming back, but we really need people back in the city.”

As mayoral and council candidates ramp up their pitches for a seat on the new Perth City Council, Mrs Const, owner of Fox and Rabbit Premium Flowers, said she wanted to see them push for activities and events to help draw people in and keep them after hours.

“This is probably the most interested I’ve been in an election in the city before, because I do see that my business is going to rely on the changes this new mayor makes and the action plans they put in place,” she said.

Across the CBD, Perth’s office vacancy rate remains the highest out of Australia’s capital cities.

Data from the Property Council put the overall vacancy rate in July at 18.4 per cent — double the national CBD average.

Small businesses in the city are also grappling with less foot traffic.

At the end of August, occupancy levels for Perth offices were down 45 per cent on pre-COVID levels.

Lease Equity managing director Jim Tsagalis said local government could hold some of the keys to enticing people back to the city.

Like Mrs Const, he wanted to see arts and culture activation, plus the easing of red tape, quicker development assessments and food business approvals.

“I think it’s a really critical time for the city,” he said. “What COVID’s done is give us permission to just cut a lot of the preamble and get on with the task at hand. I think if we can carry that [momentum] through the next 365 days of the next lord mayor and council, we’ll have a step change in what Perth city stands for.”

Filling up vacancies across town

On the edges of the city, the question remains the same for prospective mayors and council candidates — what will you do to draw people in?

In West Perth, there is growing concern from businesses about more ‘for lease’ signs popping up.

Property Council data put July office vacancies in West Perth at 22.1 per cent, partly because of pre-pandemic moves from tenants into the CBD.

Much like Mr Tsagalis in the CBD, Edward Johnson from Gangemi’s Fine Wines and Food wanted to see red tape ease so small businesses could potentially run events outside their stores and activate the area.

“If there’s more people here, it makes it a more lively place,” he said.

“It needs to be more attractive for people to buy property and lease property in the city. And I think it needs to be cleaner, safer, brighter for that to happen.”

Mr Johnson said free parking trials in the area had also been a boost and he wanted to see them continue across the city.

“The streets were clearly more vibrant, there were so many more people stopping,” he said.

“We definitely got a lot of people coming in and saying ‘I’ve never been in here before, I’ve always driven past but never come in’.”

How to attract the weekend crowds

Over in East Perth, businesses are determined to see their own free parking initiatives extended, along with having council candidates address empty buildings and finding ways to breathe life into their end of the city.

“The main problem is trying to revitalise the area, bring the area alive again,” she said.

“[Many coffee shops] all tried for some time to open on the weekends.

“I tried to open for a month, and you don’t have people coming from the outer suburbs to walk around East Perth. It didn’t work, we’ve all tried.”

Along with parking, Ms Pilon thought activation through markets and activities for kids could be the key.

Call for new councillors to engage

Across the city, businesses and workers wanted to see councillors venture beyond the chambers once the election is done and dusted.

The issue of homelessness was also raised by many businesses, who wanted to see more support for people sleeping rough.

“The councillors need to take counsel from business and from the residents. What do they want?” Mr Tsagalis said.

“When everyone’s electioneering there’s a lot of questions asked — what makes a difference?

“The same sort of feedback loop should be a constant for the council going forward.”