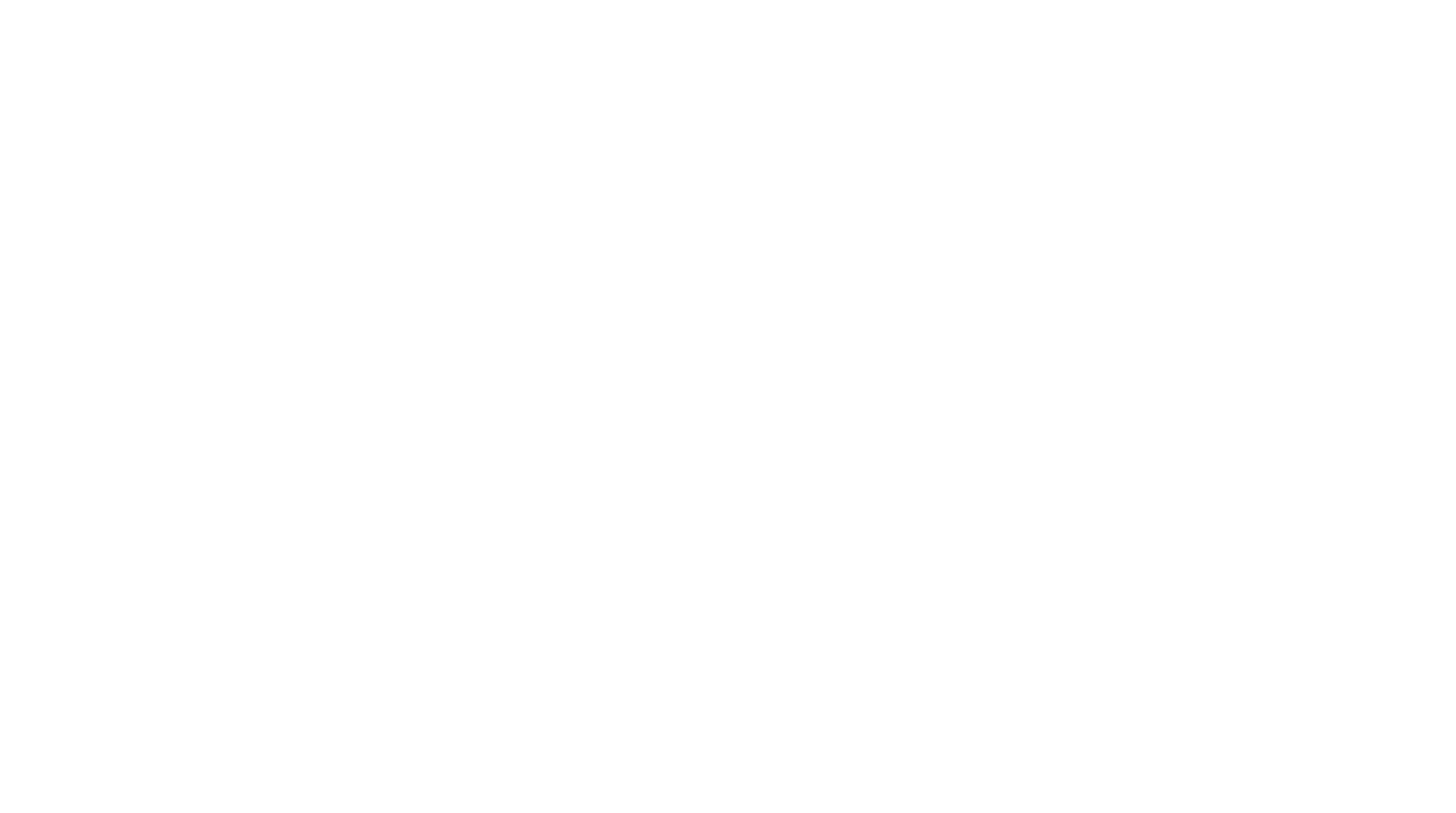 Lease Equity is pleased to announce Logicamms Pty Ltd have relocated to Wesley Tower, 95 William Street, Perth CBD. The tower which was formally occupied by Rio Tinto as the sole tenant for the past 10 years welcomes its first new occupant. The transaction was negotiated by Lease Equity’s Director of Capital Markets – Luke Pavlos.

Mr Pavlos said “the premise was fully fitted requiring some minor adjustments to suit the tenants needs and his meant that the landlord’s incentive could be used to further reduce overheads over the term of the lease”.

“The availability of additional fully fitted floors able to accommodate 60 – 80 staff provided the tenant with flexibility for future expansion which was a big ticket item”.

Mr Pavlos said, the owners “the Uniting Church in WA” set a goal two years ago to become the most environmentally conscious and sustainable landlords in Perth CBD. They have invested heavily into sustainability and building efficiency initiatives rather than general cosmetic upgrades”.

“The building has one of the best EoT facilities in the CBD. It’s of a quality and scale which is generally over-kill for a building of this size however the owners wanted to take advantage of the properties strategic central location and encourage occupants to ride in and/ or use public transport. The EoT facility also uses roof harvested rain water for flushing of the toilets.

“Other initiatives include solar power to the roof producing approximately 100Kw of Energy (it’s the largest to be installed on an existing building within the Perth CBD), new BSM and access control systems and there is even bee hives where honey is harvested and donated to charitable organizations.

Mr Pavlos said the commitment of Logicamms to the building was a significant one for many reasons but a positive one of the WA economy, providing further evidence that companies are seeking to grow in the near future off the back of increased activity in the resources and mining sectors.

Mr Pavlos said there are some great opportunities available at Wesley Tower and tenants seeking high-quality cost-efficient accommodation are encouraged to make contact for a confidential discussion and inspection on 0420 880 880 or Lukep@Lease-equity.com