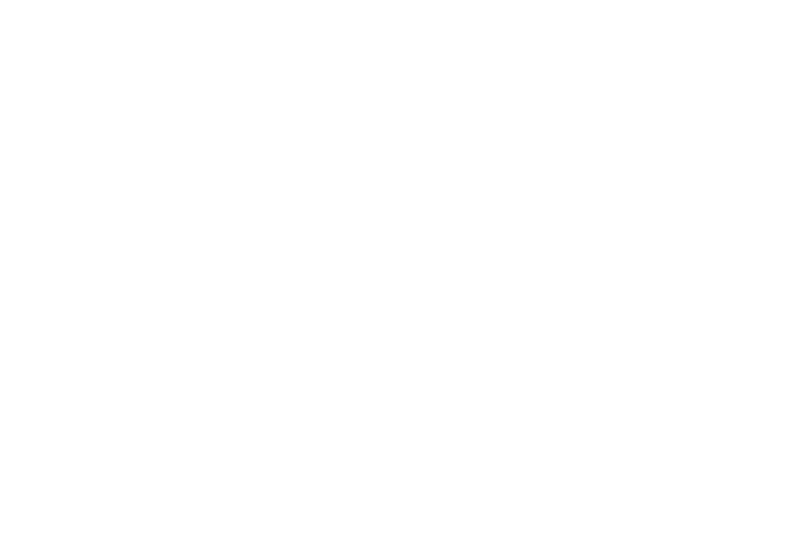 There are signs of life on Beaufort Street with a flurry of business openings and expansions on the strip.

Yoga studio Greenhaus is another recent addition to the street while popular pizza joint Mack Daddy’s had its first trading night yesterday at a larger shopfront following business growth.

Small bistro Le Rebelle was another venture which started this year and been the subject of rave restaurant reviews.

While there are still several “for lease” signs along the street, there are many “coming soon” banners for new ventures plastered in windows.

The shopfront revival is a far cry from the exodus of businesses which included Five Bar, Harvey Leigh’s Public House, Billie and Rose, Red Cray and others.

Clarence’s was another which closed but is back under the stewardship of Sukarno Abduramansoki who said the return of the bar along with the other new businesses would help lift Beaufort’s vibrancy.

“I’ve always wanted to be on Beaufort Street I think it is a good opportunity now, I think it will liven up the street again,” he said.

“I think once we all open up … it will give a good vibe for other tenants to come into Beaufort Street once they there is a lot more happening.”

Ms Tsagalis said herself and Sheed were excited to be opening up on the strip and see a renewed confidence in the area.

The pair are banking on a big opening weekend this Saturday on 30th November with a $1 burger day.

City of Vincent Mayor Emma Cole said the council had a series of initiatives in place to encourage people to fill commercial vacancies in the precinct.

One of the most recent red tape cutting measures was a 12-month amnesty for businesses which allowed them to move into a premise straight away without needing to get planning approval for a “change of use”.

Greenhaus was a benefactor of the policy and is already drawing in plenty of locals to its wellbeing programs.

A second program targetting vacant spaces with the council working together with landlords to fill empty shops.

Ms Cole said there had been 20 expressions of interests from potential businesses and she hoped to see some of them coming to fruition in the next few months.

Member for Perth John Carey said there are still some concerns for the street with shops like the furniture store Empire closing up.

“In my mind seeing that some new businesses are going in, that is a healthier sign,” he said.

“The feedback I’ve received is there has been some reduction in rents … you’ve got to attract venues and fill those vacant spaces.

“I just urge caution again to property owners to look at the choices they are making.”